Richwood is proud to welcome Jurgen van der Voet, lead singer / guitarist of the upcoming Dutch Indie Pop group Radio Days, to the Richwood family. Radio Days gained global attention with their selftitled debut EP last year from music blogs like Kings of A&R (New York) and Indie-Music.Com (Seattle). They opened for Ilse DeLange (The Common Linnets), got a shout out from Coldplay and a song featured in Showtime's TV series "The Affair". Radio Days has now returned with their follow up EP called B.O.O.M.B.O.X.

Their new single is “Be Who You Are” which made it’s debut on BBC Radio in the UK and is now released. On January 15th they performed at the Eurosonic showcase festival.

For the artwork Radio Days teamed up with London based illustrator and animator Liam Brazier. Liam, whose latest work included the highly successful animation campaign for Queens of the Stone Age's latest album “Like Clockwork”, specializes in an illustration style known as polygon art.

Jurgen instantly fell in love with the Richwood A-50-E. You’ll probably be seeing and hearing more of Jurgen, Radio Days and the A-50 on a stage near you soon.

Of course we’ll keep you posted! 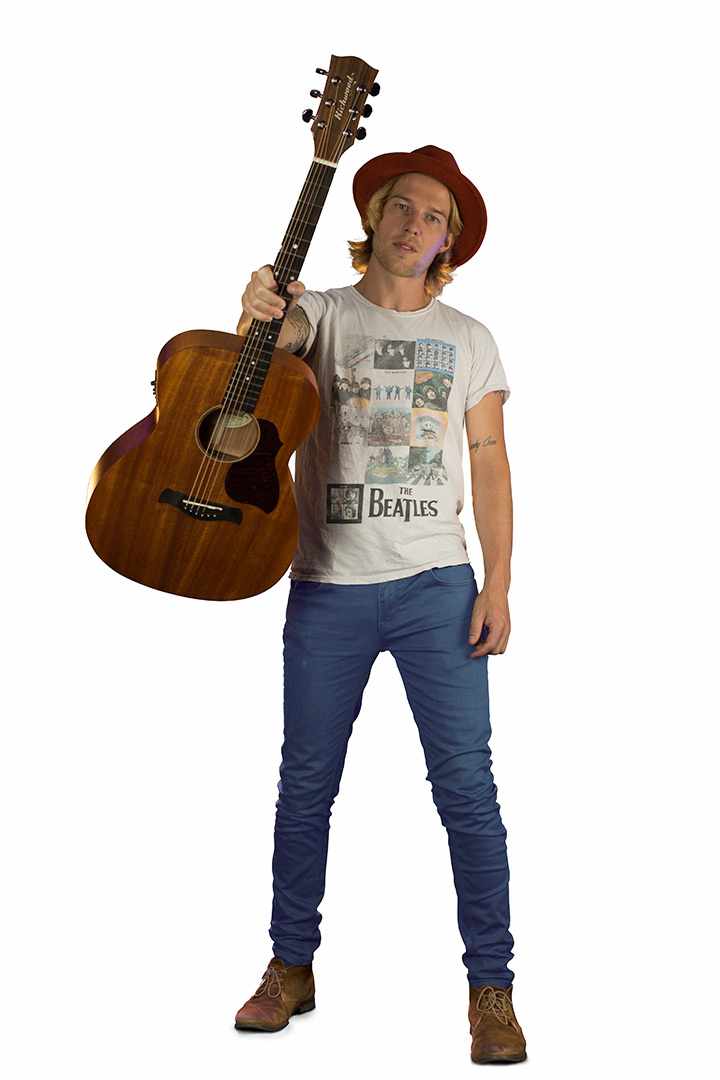 RAC-50 amplifier demo
Here you will hear the difference between a guitar recorded with a microphone and through the Richwood RAC-50 amplififer. 2018-06-26